God of War – Niflheim – The Realm of Fog 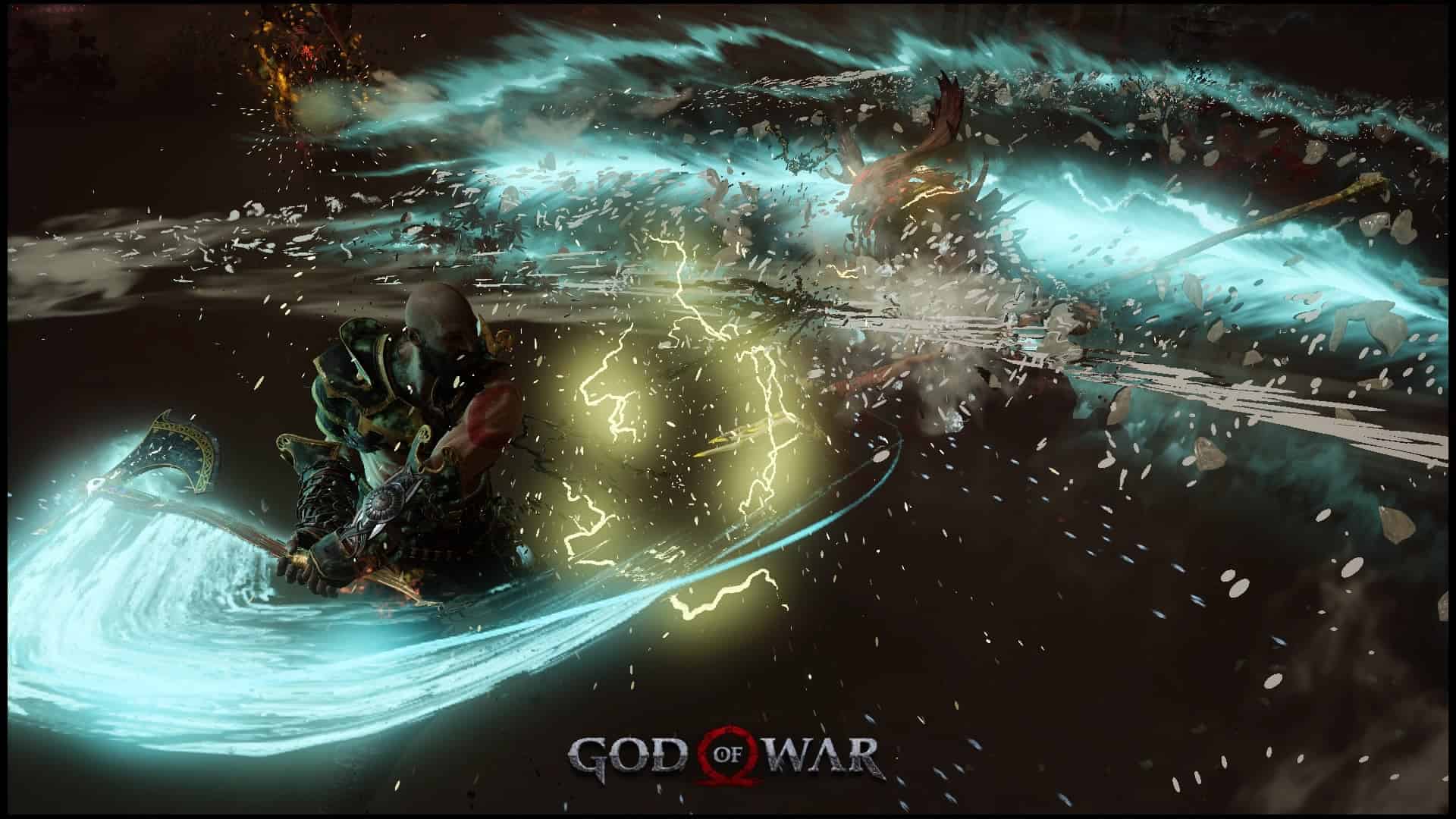 So we know how to access the Realm of Fires and how to overcome its challenge in my previous post – God of War – How to unlock other realms. As mentioned, there is one more realm to be unlocked via rune cyphers (collected throughout your journey) This land is famous for its treasure and deadly mist – Niflheim.

Claiming the last cypher pieces for Niflheim also award you the trophy Trilingual. As the name indicates, you, or more precisely – Atreus is able to read the runes lies on the top of eight bridges entrances.

Niflheim – The Realm of Fog

SPOILER ALERT! The below may be considered as spoilers if you want to know more about God of war through exploring and enjoy the thrill of first time experience. Read at your own cost!

To unlock Niflheim, you will need to collect another four of the Cipher Pieces around Midgard. The guide to collect these ciphers are all around internet 🙂 here are some good examples:

US Gamer guide to unlock Niflheim

But I suggest keeping finding these small pieces as a joy to explore the game. Some hints though – you will get these if you explore every nook and corner during the second half (probably near the end as most of your abilities are acquired) of the game. When the water has been lowered to its lowest level.

Similar to Muspelheim, Niflheim also contains challenges of its own. Due to the nature of this place (second elemental world after Muspelheim – Nilfheim Origin) This land is always covered in a poison mist and dangerous enemies.

Add into the twist is the maze-like arena that will change every time you visit this place. Finally, traps are also a specialty.

Traps is a common obstacle here

However, every challenge has its own reason, lie in this land are many powerful artifacts and items that lure curious traveller to this dangerous realm.

Treasures await the brave ones. Opening these chests along the way also gain you a small chunk of Mist Resistance

Upon visiting Niflheim, you will be greeted by Sindri, and trigger a favour that will open the center chamber of Niflheim where all the rewards lie in wait. Unlike other chests, these shiny chests require a “currency” to open – Mist Echoes – a mythical materials gathered from chest along your way through the maze.

Mist Echoes are required to open up the chest in the center chamber, the number needed is showing when you approach any chest.

Mist Echoes is also the main materials needed to craft the “Mist Set” There are three variations which gives you a bonus to several stats of your choices accordingly while giving you protection from the deadly mist.

These armor set will be unlocked upon visiting Niflheim, however, require some time to gather all the materials

Last but not least, in this chamber, there are also three Ream tears that require Mist Echoes and a special item Anchor of Fog to open up. This item is a legendary artifact and can only be retrieved after you spend enough time in the Mist (the chances to get this item increase with each opened chest)

The journey in Niflheim favors progression more than one time challenger. Your utmost priority should be crafting the full Mist Armor before venture deeply into the maze. The time you spend in the Mist is indicated by the Red bar when you start. This precious bar will gradually reduce as long as you stay inside the fog. This resources and Kratos’s health will recover if you go back to Sindri’s location or the Center Chamber. You will also be rewarded by the amount of Mist Echoes collected.

Again, knowing the enemies is also the critical element to survive the challenges. The combination here is more deadly compare to Muspelheim as you are also fighting the most powerful enemies – Time.

Aside from your common Draugr – which already been noted in my previous post – God of War – How to unlock other realms.

Here are some key enemies that you will face in this Fog:

Dark Elf – Famous for the speed and deadly spear.

Protected by a poison mist around the body, shoot an arrow to remove this mist

What could be worse? Being hit by a projectile while punching that Draugr?

Fast and dangerous, these cats should be taken care of firstly

Viken – not sure why they are named like that also.

No need for explanation…

Let’s see who is faster!

Well, that cover your most common enemies in Niflheim, but you still need to face the deadly poison. Here are some tips to give you a better chance surviving the mist while gathering enough Mist Echoes and various valuable items:

Sooner or later, you will have the endurance to venture further to this never-ending realms. But just like before, new challenges await. Rooted in the deep fog is another familiar face, a Valkyrie. This is Hildr – an ice Valkyrie that has been sealed here. Facing her should be your greatest challenge in Niflheim, prepare everything before jump in this battle.

Hildr – one of the eight sisters

This typically the final Valkyrie (out of eight before facing the last one) to many players. As Nilfheim require a lot of preparation and familiar with the map. This Valkyrie also rewards you with the Valkyrie Cuirass – one of the most powerful armor in the game.

I welcome the challenge!

This, in turn, covered the two unlockable realms in God of War and their challenges. In my next post, we will take a look at my journey of conquering the nine Valkyries and obtain the Chooser of the Slain Trophy!

God of War – Muspelheim – The Realm of Fire
Comments