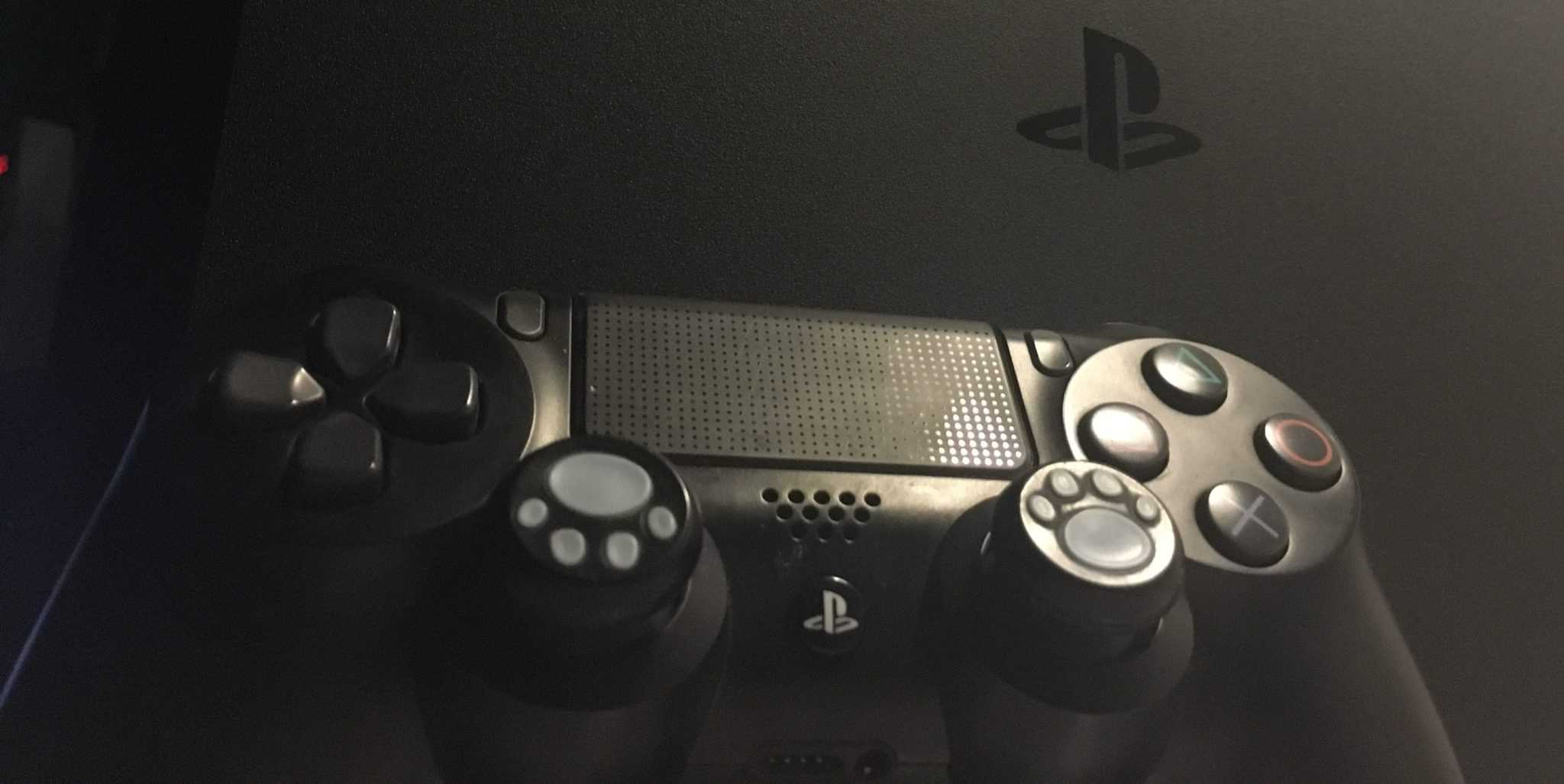 The word “Ethu” is derived from Enthusiasm – a word that now I am not sure why I came up with it in the first place. But well, here we are. As a gaming enthusiast, playing Video Games has been a part of my daily life. I have 8 hours of 9 – 5 work, 4 hours of coding/writing, and the rest are for video games.

I have been playing video games for almost all platforms that I can access in my third-world-country. My current platforms are PC and PS4.

I grew up reading video game guide on GameFAQs – where I found a lot of peoples with passion for their beloved video game. I have wished I could create a smaller site where I can share my playing experience as well as my thought on the game. I used my little knowledge of programming and web to set up this site. While it not much of an achievement, this site has been exposing to the whole world since July 2017 and currently managed to get 100,000 pageviews/ month.

If you are just starting out, either in creating your our site for a hobby, or is in the same video game niche like me and want some discussion, feel free to drop me any questions

The Games I covered on this site

All of the games I covered are taken directly from my little library of PS4 Physical Discs and Steam Library.

The first game I covered is Nioh a Soul-like Action-RPG title release in 2017. Turn out the builds and guides I wrote do have some audience.

The second game was God of War for PlayStation 4. This is a big title so I don’t have much chance of competing with bigger sites. Most of the articles on God of War were buried in the depth of the Internet.

I got my copy of Monster Hunter World a little later than the vet. I started out with some random guides and no research. Over time, Monster Hunter World show me how to craft a detailed guide focus on the player’s need. The views slowly increase over the year as I got more experience with writing and researching.

ethugamer
If you are new to MHW, there are high chances you will get lost in…
Read More

ethugamer
In the mean time, check out the best Iceborne Sword and Shield so far! MHW…
Read More

ethugamer
{:en}So after a while playing with Sword & Shield, I managed to get my hands…
Read More

ethugamer
With the current meta, the best Charge Blades are as below: Elementless Build (Impact Phial)…
Read More

ethugamer
MHW Augment Guide So here we are. At the range of HR 30 to 50…
Read More

ethugamer
Overview Insect Glaive – A Weapon of two parts, the glaive and the kinsect –…
Read More

ethugamer
Hello again, continue off with my detailed guides streak. Today we will go through one…
Read More

After nearly a year, Capcom decided to release Iceborne – one of a kind expansion for their base Monster Hunter World. I again jumped on the wagon and write a lot of post during this period

ethugamer
A compilation of Gunlance Builds including True Fatalis Gunlance, the mother of all Gunlance
Read More

The next game I tried to cover is Sekiro: Shadows Die Twice, one of the best Single Player experience in 2019.

ethugamer
After defeating Owl and obtain the last item for the ritual. You will then journey…
Read More

ethugamer
Returning from the depth of Ashina, you will shortly realize all of the Idols in…
Read More

ethugamer
Around halfway to Sekiro, you will be tasked to gather different items in exotic regions…
Read More

ethugamer
Taking inspiration from Japanese folklore. Sekiro features many types of enemies and some of them…
Read More

ethugamer
The Pre-fight journey After ninja-jumping through countless rooftop to reach the castle top. You were…
Read More

ethugamer
You see him in trailers, you encounter him firstly in your journey to the Sengoku…
Read More

ethugamer
Right after the Guardian Ape and the Folding Monkeys, you will be tasked by Kuro to…
Read More

ethugamer
Right after the fight with the Guardian Ape, you will need to journey to a…
Read More

ethugamer
This will be a short write. As this mini-boss will probably take you around 30…
Read More

ethugamer
After dealing with Genichiro at the top of Ashina Castle. You will then be instructed…
Read More