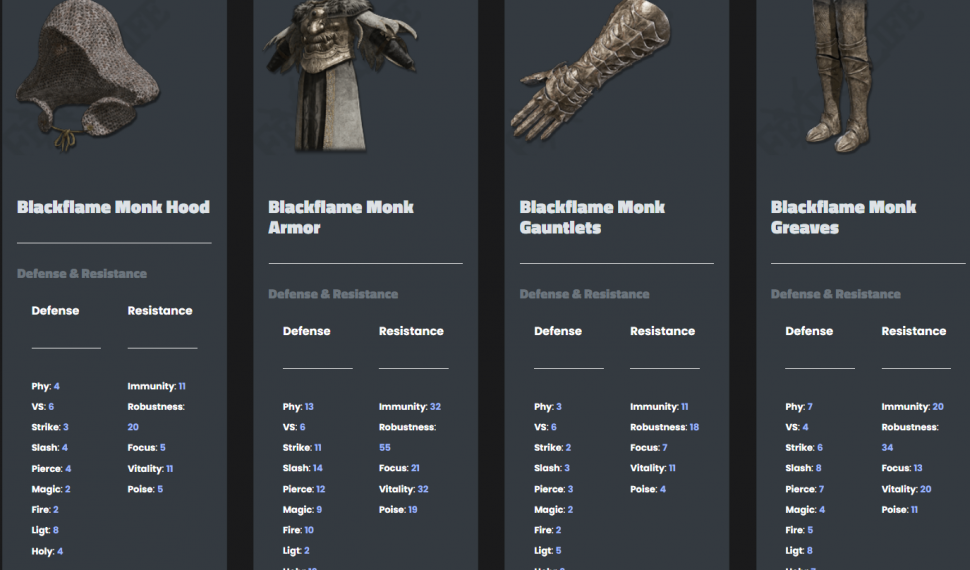 The Astrologer is one of the 10 starting classes in Elden Ring. Astrologer starts at Level 6 with the following attributes

Astrologer’s highest attribute is Intelligence, followed by Dexterity. This makes Astrologer one of the best classes for Elden Ring builds that utilize both Magic and still capable of wielding melee weapons.

Elden Ring builds are very flexible, and you can always respec to another build during the journey, but if you prefer to keep the spirit of the Astrologer class, below are the best armors for Astrologer build in Elden Ring.

Raya Lucarian Armor is one of the earlies Magic Armor set that you can find in Elden Ring.

How to find Raya Lucarian Armor in Elden Ring

This armor set is dropped by the Twinsage Sorcerers in Raya Lucaria Academy.

Raya Lucarion armor provides a nice boost to Magic Resistance but does not have any special effect.

If you are looking for a best PVE Build in Elden Ring before, you already heard about Comet Azur – one of the best sorceries in Elden Ring. Azur’s Glintstone Set is the only armor set that provide damage boosts to Comet Azur (Increase Comet Azur’s damage by 15%)

The biggest problem with Azur’s Glintstone set is that it will increase the cost of All Sorceries by 15% – This can be compensated by increasing your Mind and talismans, but it’s still a big problem for any build that doesn’t focus much on Mind.

How to find Azur’s Glintstone Set

You will need to complete Sorceress Sellen’s Questline to find this armor set. This armor is wield by th ePrimeval Sorcerer Azur, and will appear at this place right after you complete the quest.

How to find Snow Witch Set in Elden Ring

Can be find in the upper floor of Renna’s Rise behind the elevator room after progressing Ranni’s questline.

Similar to Azurs’s Glintstone armor set, it’s also increase the FP cost of all Sorceries by 15%

How to find Lusat’s Set in Elden Ring

You will also need to progress through Sellen’s questline. At certain point in this quest, you will encounter Master Lusat in Sellia Hideaway, this set will be dropped as soon as you completed the quest

The Blackflame Monk Armor set is the best for any Astrologer build that still requires a decent physical defense. It also has the coolest design for this list.

There are no special bonus on this set, and the total weigh will require your build to put some point in Endurance.

How to find Blackflame Monk Armor in Elden Ring

This armor set is dropped from Blackflame Monk, you can actively farm for this set at Divine Tower of Caelid: Basement site of grace. There is only one Blackflame Monk here and can be easily managed.